TEECS was ready for some football!!

Home > News  > TEECS was ready for some football!! 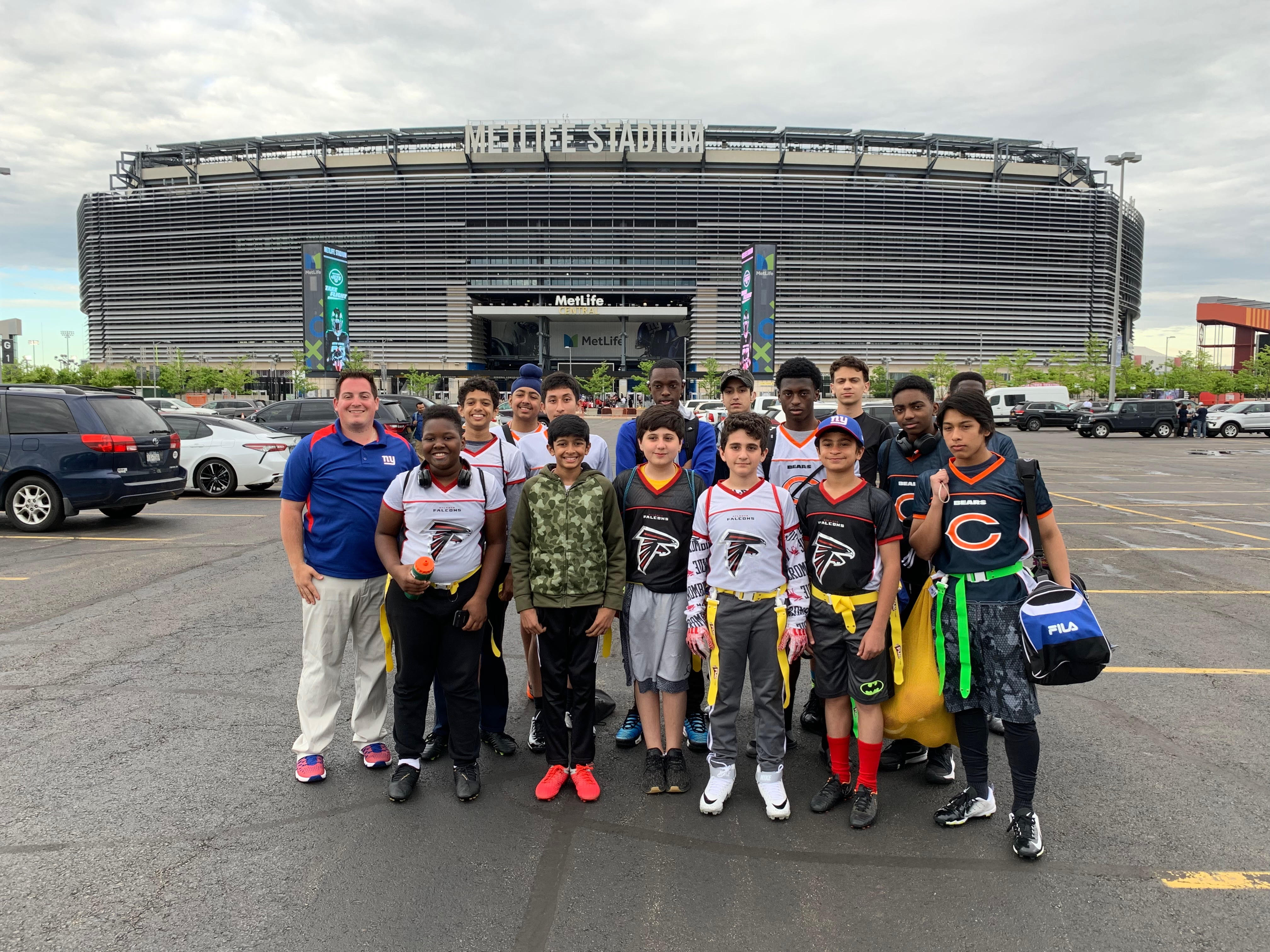 13 May TEECS was ready for some football!! 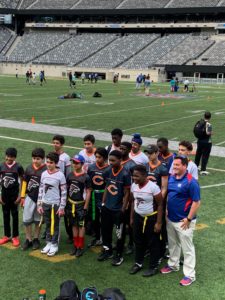 This past weekend the middle and high school flag football teams had an excellent Saturday. First, both teams had two games in the morning. They were both 1-1 on the day. The middle school team had won their first game by the score of 61-24. Their second game was down to the wire. The score was 42-36. Unfortunately, they didn’t come out on top but it was fascinating seeing them come back from four touchdowns at halftime to make it a one score game. The high school team’s first game was another game down to the wire. Unfortunately, they didn’t come out on top but the score of the game was 50-47. The second game they were victorious! Their first win of the season!

In the evening, both teams went to MetLife Stadium!! They played a game against each other. The players had a lot of fun and it was an excellent feeling for them to be able to play on an NFL field!! Thank you to Mr. Vetere for helping our teams!