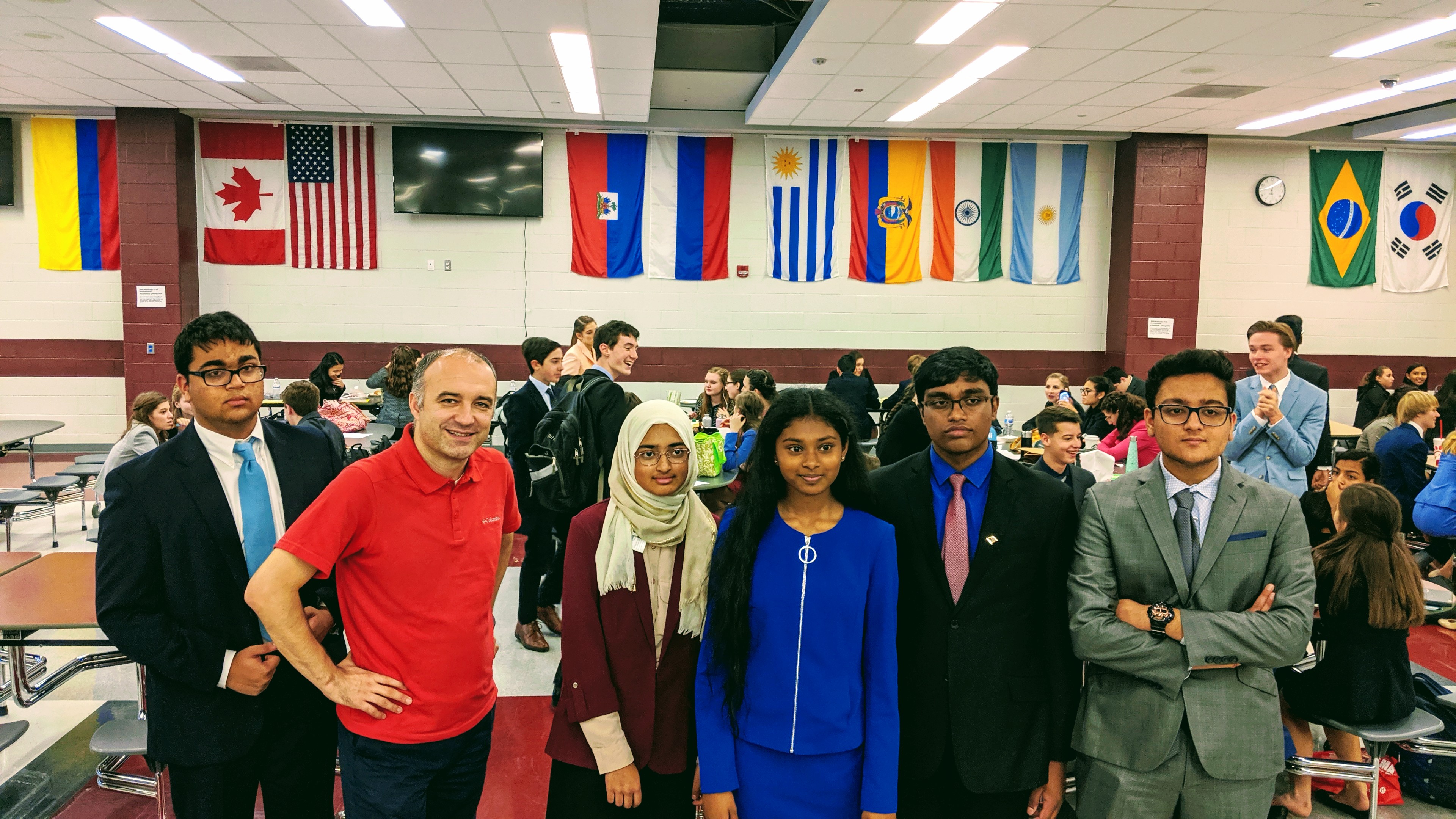 On Saturday, October 26, TEECS’ Speech & Debate Team competed at Phillipsburg High School. Sarang, Moiez, and Yusra participated in Congressional Debate where they role played as members of congress and debated legislation. Sudip, Anika, Ayesha, and Arnav participated in Original Oratory where they presented original 10-11 minute speeches. Rhawda participated as TEECS’ first Lincoln-Douglass debates where she debated one on one on the topic of standardized tests usage in the college admissions process. This tournament is a qualifier for the state championships this March. The students all performed very well! 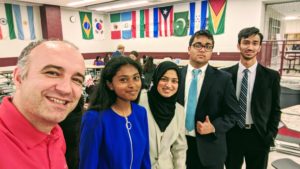