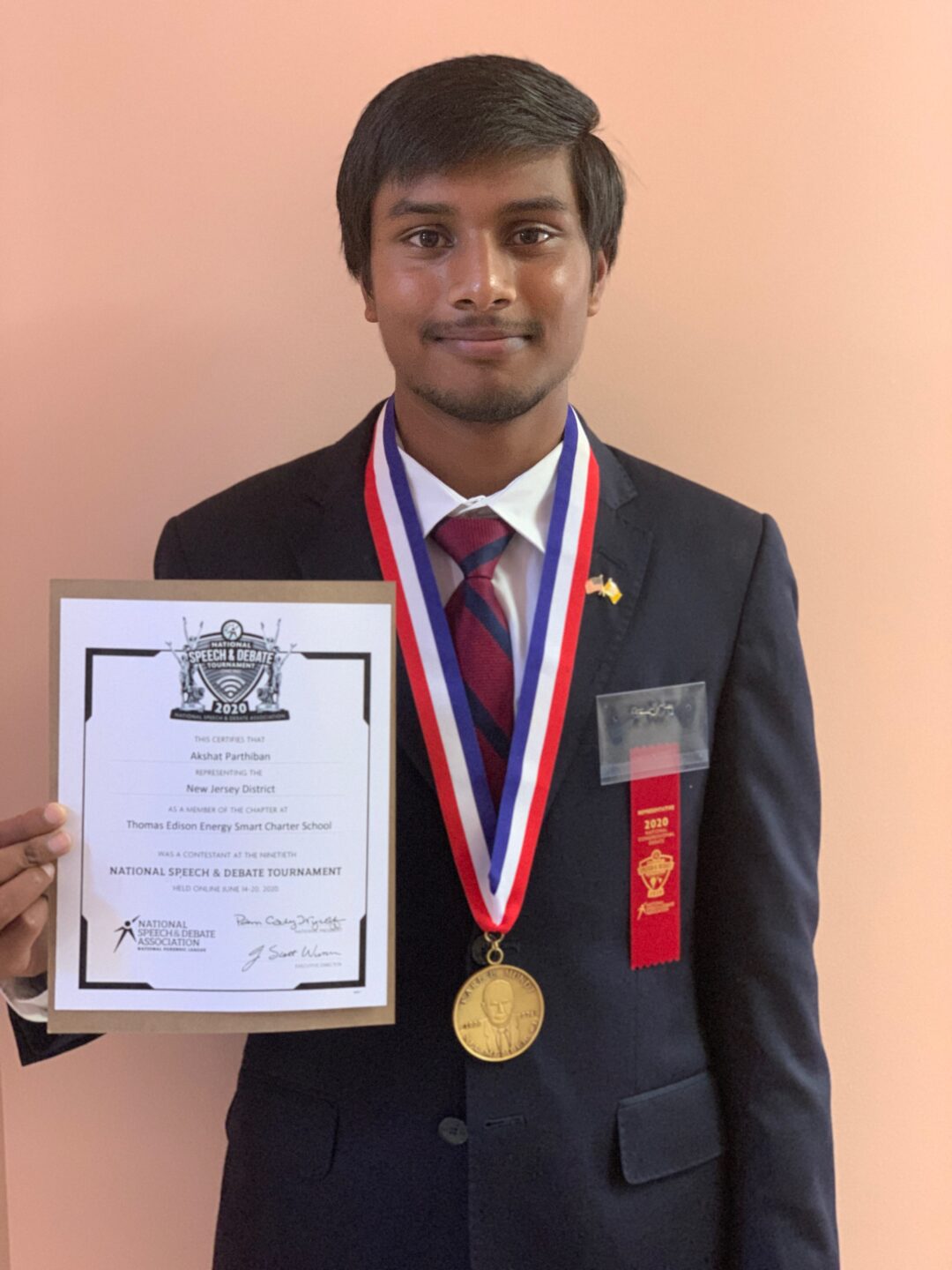 Akshat represented New Jersey and placed 13th out of 672 participants in the Congressional Debate event of the NSDA National Tournament held online between June 14th to 21st.

Congressional Debate is a competitive interscholastic high school Debate event in the United States. In Congressional Debate, high school students emulate members of the United States Congress by debating pieces of legislation, including bills and resolutions. Before the event, each school submits mock legislation to each tournament. After the legislation has been compiled, it is distributed to each participating team. Each team attempts to research as many topics as possible, with the goal of being able to speak on both sides of every legislation. 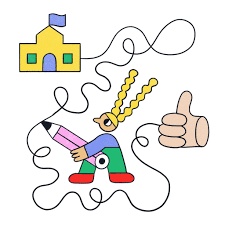