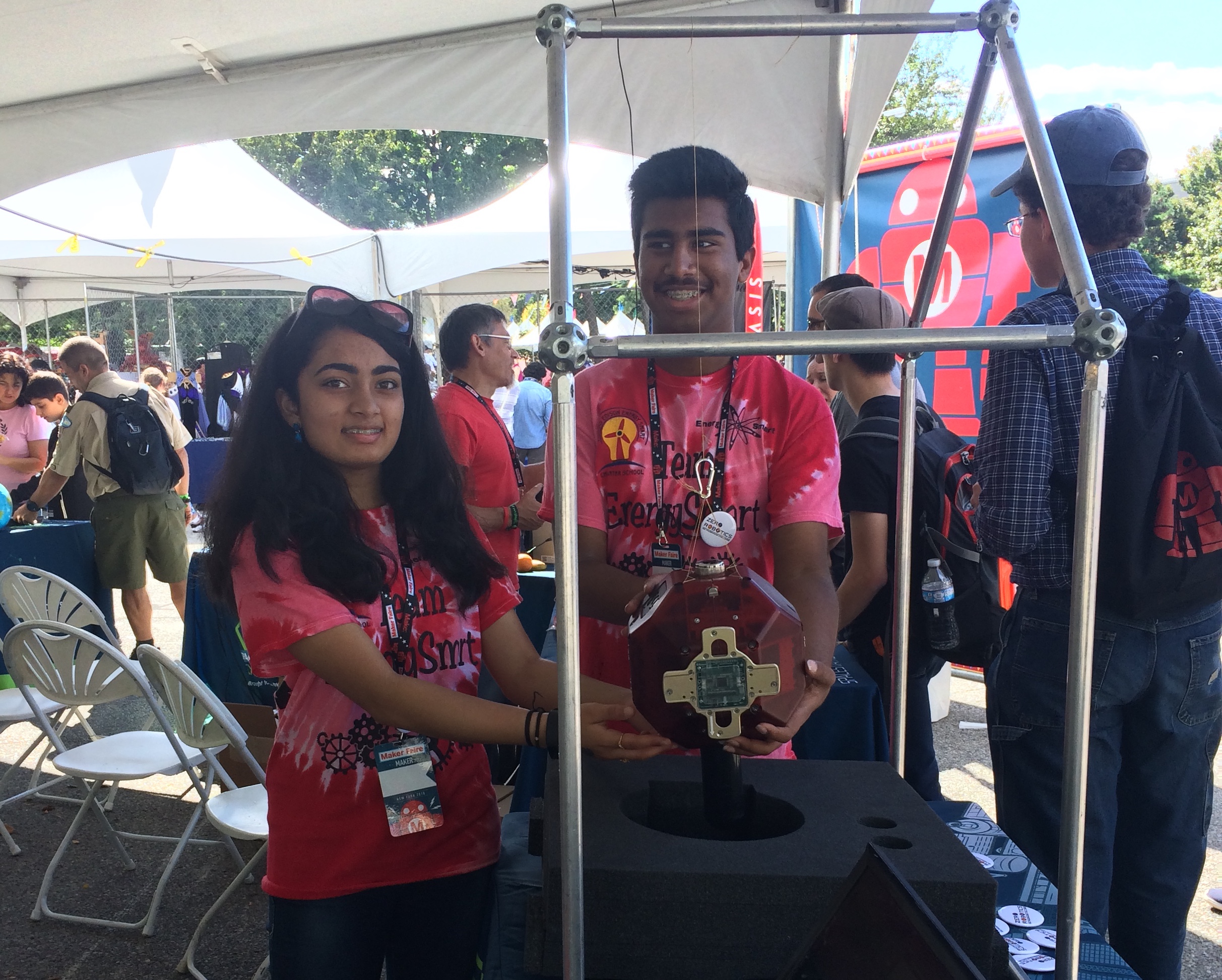 The team spent numerous hours programming in C language for the spheres and improving the strategy at each round, they excelled in 2D and 3D rounds, for alliance round they partnered with Pennsylvania Hershey’s High School team and a team in Romania. Totally 209 teams from around the world participated in this year competition. Their alliance team name “Milk and CEReal”.

Finals will be held at International Space Station, Astronauts load the code written by the team on spheres and test it. Top performing code will be awarded as the winner. Team ROBOMIA will be heading to MIT in January to watch their code perform live in ISS. This live stream can be watched from Spain and Australia also.

The 2018 High School Tournament season is from September to December 2018. The tournament is open to groups of high-school (or equivalent) students in the USA, Russia, the listed participating ESA member states, and Australia.

“Zero Robotics” tournaments open the world-class research facilities on the International Space Station (ISS) to high school students. Students write programs at their high schools that may control a satellite in space! The goal is to build critical engineering skills for students, such as problem-solving, design thought process, operations training, and teamwork. 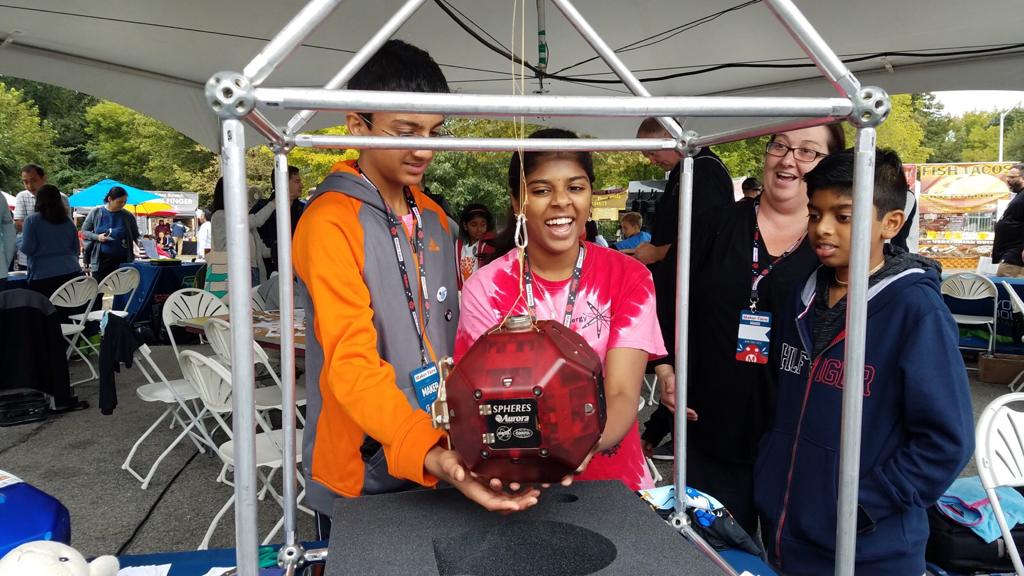 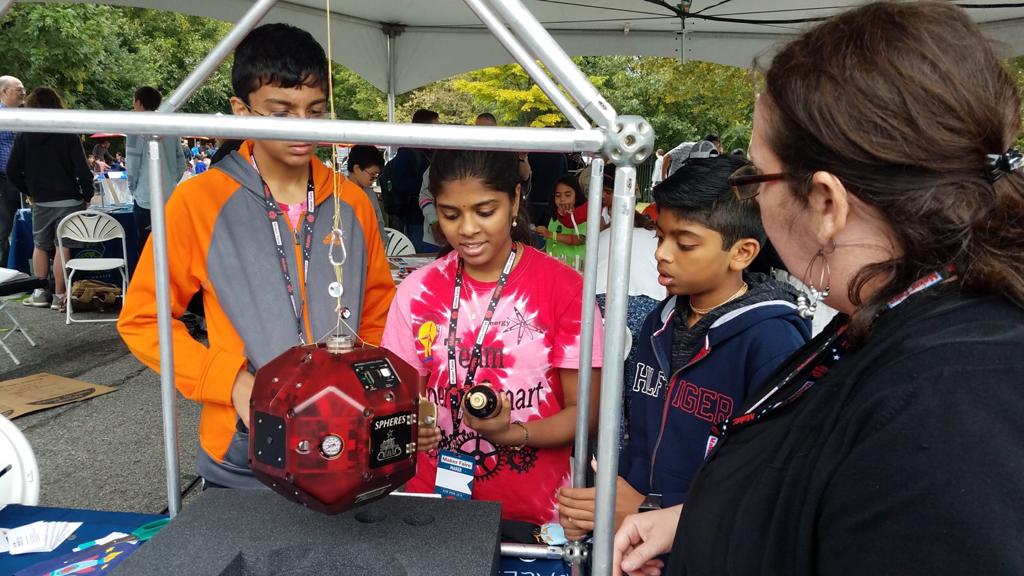 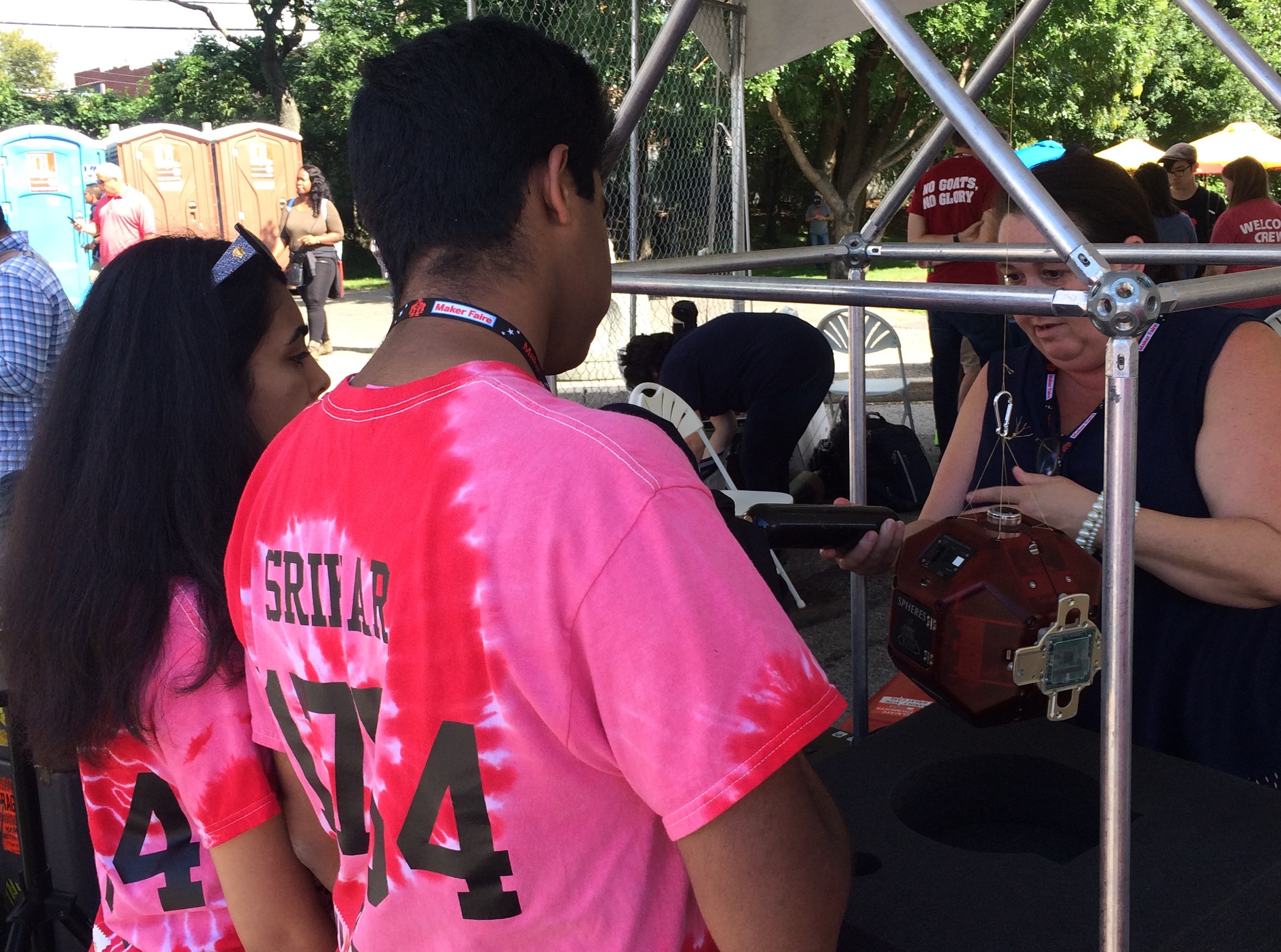 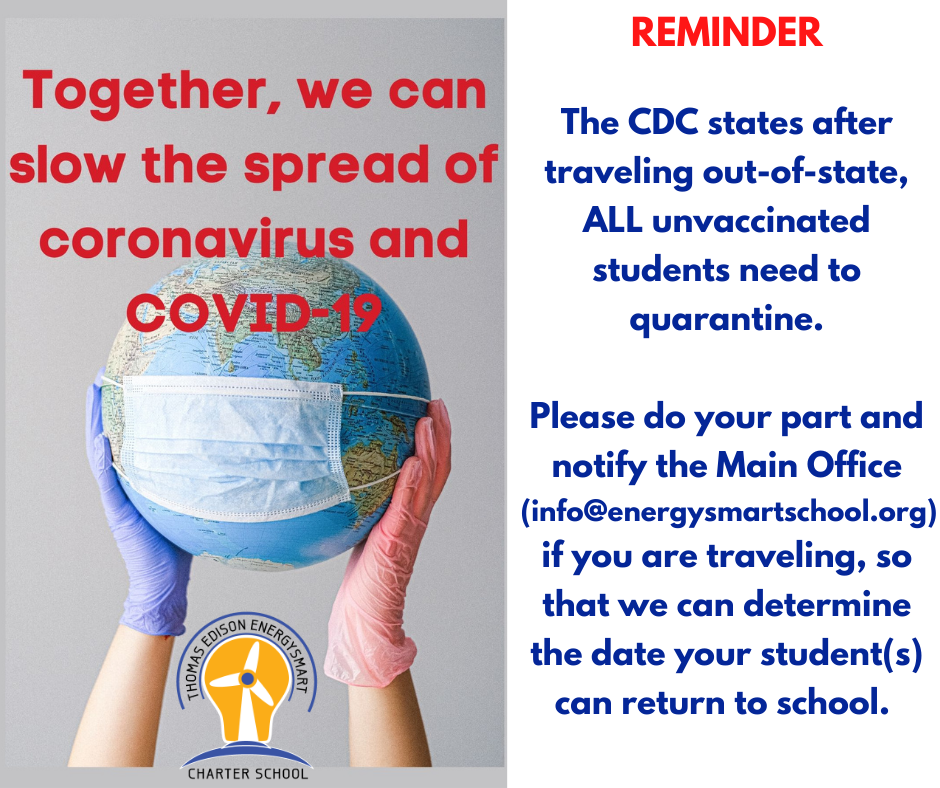